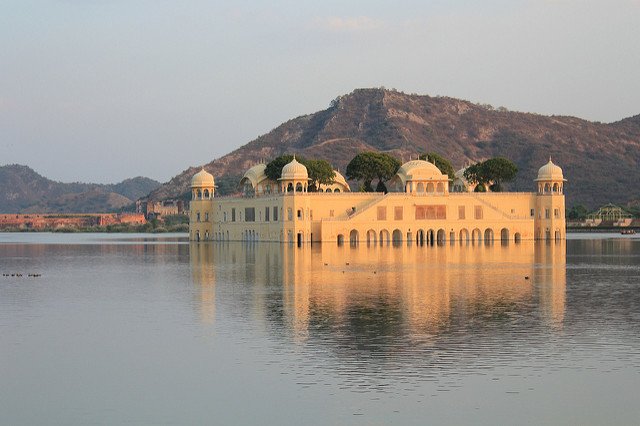 Jaipur is so rich in historical and cultural sightseeing destinations that there doesn't seem to be enough time in the day to see them all if you were on your own. But with the help of an English speaking local guide, you'll be able to head through the different significant sites and structures in and around the city on a half day or full day tour and learn about each one. If you opt for the half day tour in the morning, you'll be able to visit Amber Fort, a local UNESCO World Heritage Site, followed by a visit to nearby Lake Sagar and the incredible steps leading to the water in Panna Meena ka Kund. You'll also see the beautiful Jal Mahal rising above the water in Sagar Lake, and the Hawa Mahal, easily one of the most breathtaking feats of architecture in the city, with its columned, fortress-like appearance. You'll head to the Maharaniyon Ki Chhatriyan, a regal royal monument that calls back to olden times in India, along with the City Palace, which is another heritage that calls back to days long ago. You won't overlook the Tower of Heaven in Jaipur, a single minaret rising into the sky, before you come back down to earth to stroll through some of the city's colorful, vibrant old markets and hidden temples. You'll enjoy a break for lunch at a local spot, where you can taste the local cuisine, before you head to the old city for a complimentary walking tour where you'll hear about the ancient buildings therein and the tour ends, unless you opt for the full day tour, which leads you to the same destinations as the evening tour afterward. You'll see the historic gardens of Sisodia Rani Ka Bagh, Vidhyadhar Garden, and Ram Niwas Garden, all of which are a study in the style of old-time water gardens in India. Then you'll visit the Monkey Temple, which will bring a smile to every dace as you walk through the intricate architecture and see the local monkey species resting easily in and around the paths and buildings. You'll also see the monkeys cooling off in the more watery surroundings of Galtalji, and at te Khole Ke Hanuman Ji Temple, you'll see the locals coming in droves to visit the sacred waters, seeking blessings. You head next to the incredible Albert Hall Museum, which is a testament to Indian-style architecture mixed with a bit of the West, and the Dolls Museum where so many colorful local dolls in various forms are displayed. After another snack break where you can try some of the best of local foods, you head toward the shining white edifice that is the Birla Mandir, and see it glow in the evening light before you head to the Moti Dungri Ganesh Temple dedicated to the god Ganesha. Don't forget to capture the lights and sounds of the Jawahar Muscal Fountain, where multicolored lights and towering jets of water move in sync with music. There is so much color and life in Jaipur that it bursts out of every corner, from the most ostentatious temples to the hidden nooks of the city. This is a day of culture and heritage that you can't miss out on.

7 Hours Available on request Jaipur, Rajasthan
Inclusions/Exclusions
What we'll give. What we won't 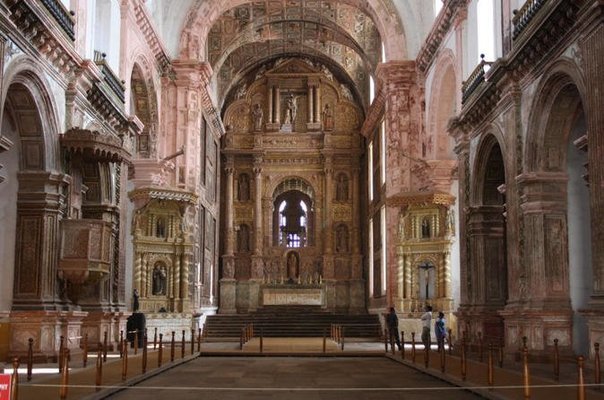 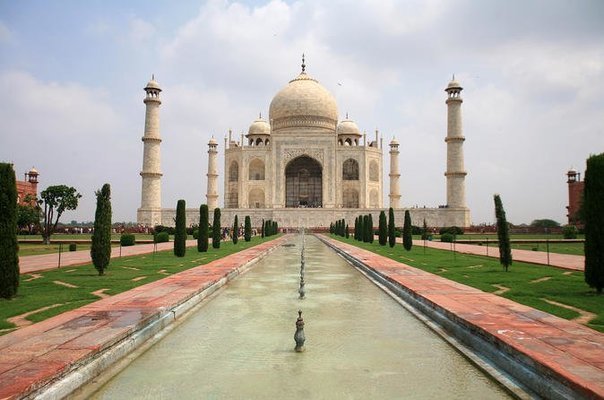 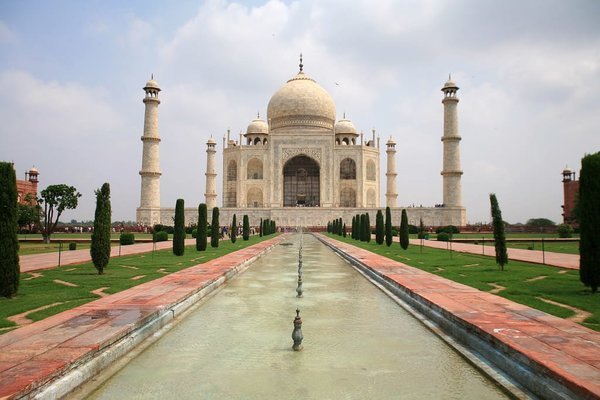 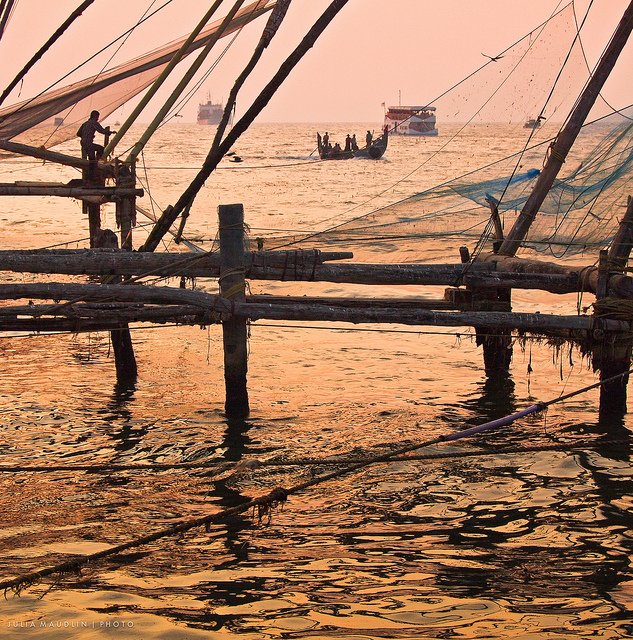 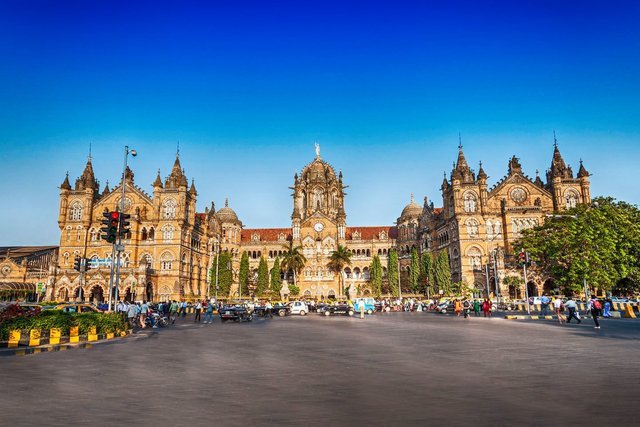 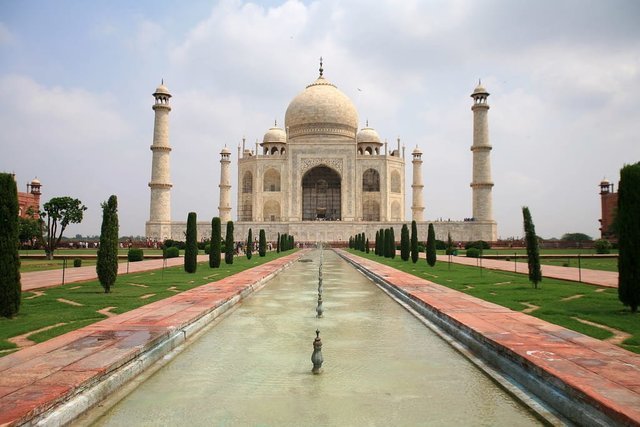